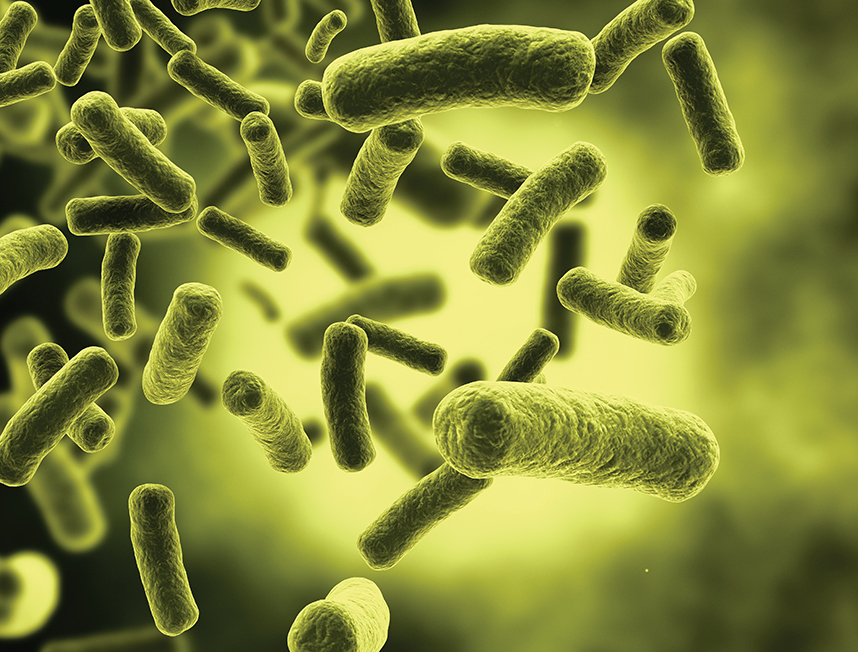 Chemistry researchers have made a key discovery about how bacteria feed on an unusual sugar molecule found in leafy green vegetables, which reveals how sulphur is harnessed by living organisms.

The work may inform strategies to boost our ‘good’ gut bacteria and promote digestive health. A team of researchers including scientists from the Department of Chemistry at the University of York identified a previously unknown enzyme used by bacteria, fungi and other organisms to feed on the unusual but abundant sugar sulfoquinovose – SQ for short – found in green vegetables. Each year, leafy green vegetables – such as spinach – produce the sugar on an enormous scale globally, comparable to the world’s total annual iron ore production.

The research, supported by Biotechnology and Biological Sciences Research Council and the European Research Council, was led by Professor Gideon Davies of the York Structural Biology Laboratory (YSBL), Dr. Ethan Goddard-Borger from the Walter and Eliza Hall Institute and Professor Spencer Williams from the Bio21 Institute and University of Melbourne. Professor Davies said: “Plants make about ten billion tons of SQ annually. We finally know the key chemical steps in the assimilation of the sulphur and we can now see that these pathways are far more widespread than originally thought.” Dr Goddard-Borger said the discovery could be exploited to cultivate the growth of ‘good’ gut bacteria, adding; “Every time we eat leafy green vegetables we consume significant amounts of SQ sugars, which are used as an energy source by good gut bacteria.

“Bacteria in the gut, such as crucial protective strains of E. coli, use SQ as a source of energy. E. coli provides a protective barrier that prevents growth and colonisation by bad bacteria, because the good bugs are taking up all the habitable real estate. “E. coli is a key bacterial coloniser needed by our gut. We speculate that consumption of this specific molecule within leafy greens will prove to be an important factor in improving and maintaining healthy gut bacteria and good digestive health.” Professor Williams said: “We discovered the enzyme YihQ, which is used by bacteria to absorb and metabolise these sulphur-containing sugars as food. “Sulphur is critical for building proteins, the essential components of all living organisms. SQ is the only sugar molecule which contains sulphur, and ‘digestion’ of the molecule by bacteria releases sulphur into the environment, where it re-enters the global ‘sulphur cycle’ to be reused by other organisms.”

Professor Williams said that the pathway was unusual, but abundant in biological organisms, adding: “This work answers a 50-year mystery that has surrounded how sulphur – an element essential for life on Earth – was used and recycled by living organisms. “What is remarkable is that the YihQ enzyme was hiding in plain sight and is produced by the humble bacterium E. coli, present in nearly every biologist’s laboratory.” 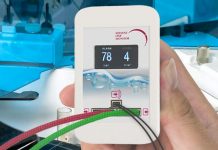 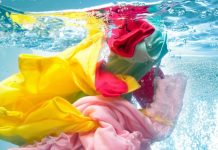 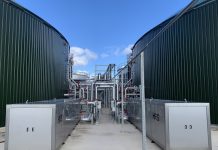