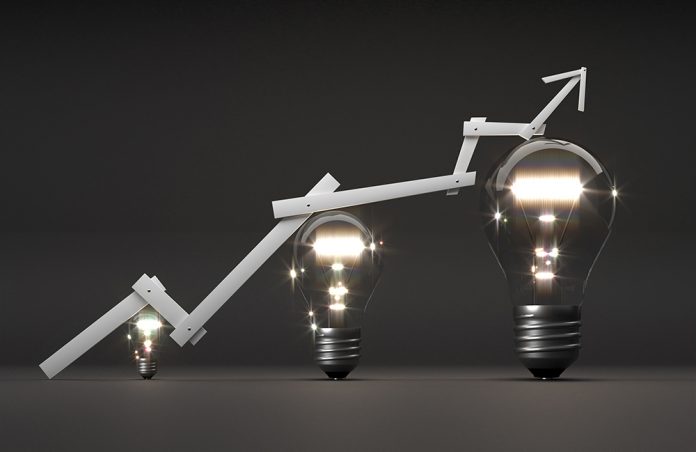 The chemical industry is disappointed by the Government’s lack of support to help tackle energy costs, says a leading UK trade organisation.

The Chemical Industries Association responded to last month’s Spring Statement by saying: “Whilst we welcome some measures such as commitment to create conditions for economic growth, reform of R&D tax reliefs and increase to the employment allowance, a huge problem was not tackled or mentioned by Government – support for business on energy costs.”

Chief Executive Steve Eliott explained: “We urgently await not only the delayed ‘Energy Security Plan’ that the Chancellor referred to, but also the long-promised Government confirmation of the future compensation scheme for energy-intensive businesses faced with significant indirect carbon costs.

“The existing scheme closes in a matter of days, leaving huge uncertainty for our companies having to compete globally, including EU competitors now benefiting from increased support from the Commission.”

A recent survey by the Association also reveals a fall in activity in the British chemical industry, while still achieving growth.

Steve added: With energy prices increasing by at least 500% for many companies over the past 12 months, raw material costs rising by an average 30% and shipping delays showing little sign of easing, these are the most challenging times in recent memory for UK chemical businesses. It is perhaps remarkable then that the industry continues to show some growth – a tribute to the fantastic performance delivered by every worker in our sector, right across the UK.”

Head of Economics, Tom Warren said: “Over 95% of respondents experienced an increase in raw material costs in Q4, with 79% expecting that raw material costs will continue to rise through Q1 2022. He continued: “89% of respondents experienced an increase in energy costs in Q4, 71% expect them to continue rising through Q1 2022. The costs for a trade-intensive sector are also escalating, with “74% of respondents reporting that the cost of importing increased in Q4 2021 while 67% reported increases in the cost of exporting – a situation not expected to improve in Q1 2022.”

Steve concluded: “The scale and cumulative impact of these rising costs will inevitably put pressure on investment decisions for UK chemical businesses, many of which are headquartered overseas. Whilst it’s true that many of these price rises are also being felt around the world, we do urge the Government to act now to address costs which are within its control.” 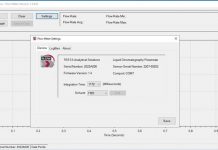 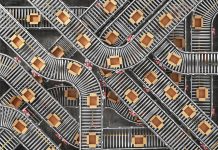 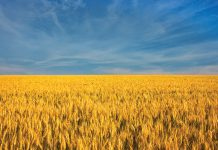