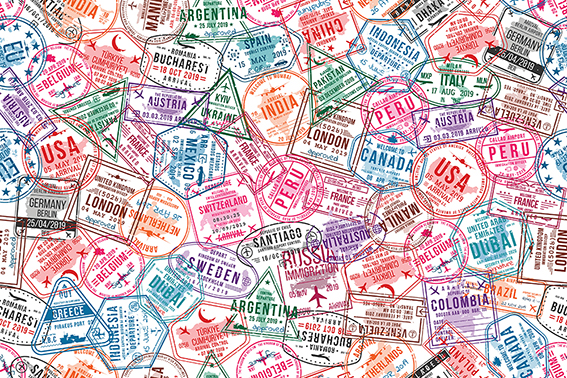 The Rules of Origin have added a new level of complexity to UK/EU
trade. Tim Doggett, Chief Executive of the Chemical Business Association reviews their implications for the chemical industry.

he UK’s international trade figures over the last two years have been riding a roller-coaster as a result of Brexit, the end of the transition period, and the impact of the Covid-19 pandemic. The figures have shown what the Office of National Statistics (ONS) describe, in something of an understatement, as a ‘higher level of volatility.’

The latest trade data, released just a few days ago, revealed an increase in the UK’s total exports of goods following a decrease at the beginning of 2021. In March, trade increased with both the EU and non-EU countries.

The figures also show an increase in chemical exports in March 2021. They increased by £0.5 billion, with a £0.3 billion increase in exports to non-EU countries. This was driven by increasing exports of organic chemicals to the United States which included component parts for vaccine production.

But these figures are relative and only compare one month’s numbers with the previous month. Taken over a longer period, they present a different picture.

According to the ONS, the first quarter of 2021 is the first since records began (in January 1997) in which imports of goods from non-EU countries were higher than from EU countries. As the ONS remarks, ‘With only one quarter of data available, and the ongoing pandemic and recession, it is too early to assess the extent to which this reflects short-term trade disruption or longer-term supply chain adjustments.’

Against this background, it is impossible to judge what role Rules of Origin and the new customs processes have played in the UK’s currently erratic trade performance. At an anecdotal level, we have experienced unprecedented levels of demand from member companies for places at our Import and Export workshops covering Rules of Origin and International Trade represents one of the top post-Brexit topics for queries to CBA’s Help Desk.

Rules of Origin are the method by which the supply chain classifies where a product comes from for the purposes of international trade. The apparent simplicity of this principle is misleading – particularly where chemicals are concerned.

There are two kinds of Origin:

Non-preferential Origin: This confers an “economic” nationality and is used to determine the origin of goods subject to trade remedies, such as anti-dumping duty, and for statistical purposes.

These basic principles quickly achieve a level of significant complexity for an industry like chemicals. A House of Lords report (2017) recognised this as a key issue for the industry in complying with the Rules of Origin. It commented, ‘due to the several stages of (chemical) synthesis involved, the cost of providing technical proof would clearly outweigh the benefit of duty-free sales.’

Similarly, an official review of trade and investment agreed that ‘the complexity of supply chains can mean that proof of origin can be difficult for traders to supply and hard for authorities to assess.’

The sophistication of contemporary supply chains does not lend itself to the 2+2=4 approach required by the Rules of Origin. Many substances and chemicals, for example, can cross international borders several times before they become a finished product.

At each stage, the Rules of Origin apply.

Firstly, the substance has to be classified using the appropriate trade tariff. The next stage is to establish if the goods have been wholly obtained in the territory of one country, without using materials from any other country.

If not wholly obtained, then where a product has been ‘substantially transformed’, further criteria come into play.

A Change of tariff classification

A maximum value or weight of non-originating materials;

A production process on non-originating materials;

Any specific requirement with the FTA.

As a highly regulated business sector, the chemical industry is well-used to coming to terms with new rules and regulations. The industry’s pragmatism and resilience will be required to cope with the Rules of Origin which have added a new element of complexity to international trade.

Tim Doggett took the reins of the Chemical Business Association (CBA) on 1 May 2021 on the retirement of the previous CEO, Peter Newport.

He has had a thirty-year career in logistics and distribution and held a number of senior positions in national and international companies. He was latterly Managing Director of Clugston Distribution Services Limited, a road tanker and logistics company with annual sales of £17 million. The company has a fleet of more than 100 HGVs operating throughout the UK and Europe, annual sales of £17 million, and 150 employees. 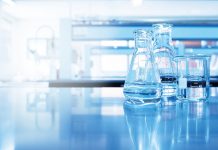 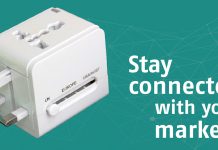 Chemicals Regulations in the UK: more than just UK REACH 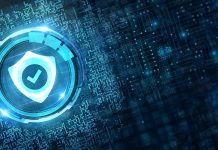