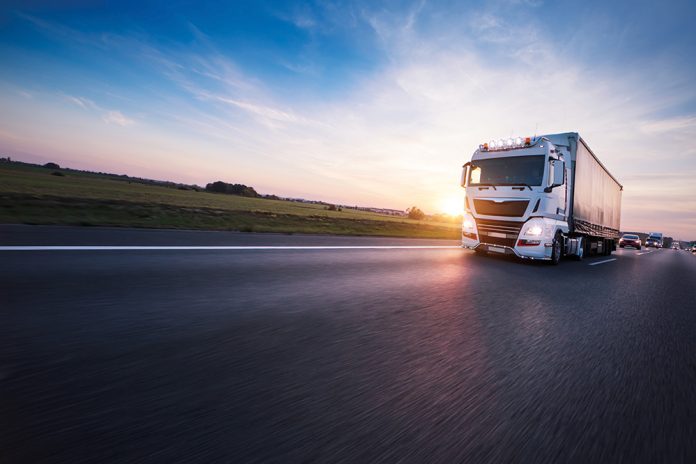 The Chemical Business Association has written to the Prime Minister calling for urgent Government action to resolve the chronic shortage of HGV driver shortages that are creating serious issues and delays in the supply chain.

Some 62% of member companies reported capacity issues with UK road haulage and 76% reported similar constraints in relation to cross-channel haulage. The road haulage industry estimates the shortage to be in excess of 60,000 HGV drivers.

Signed by CBA’s chief executive along with its chair, vice-chair and council members, the letter supported the Road Haulage Association’s (RHA) recent call for urgent action – including the proposal for the introduction of a temporary worker visa for HGV drivers and for this occupation to be added to the Home Office’s Shortage Occupation List.

The CBA and RHA have also called for a joint Government and industry task force to develop permanent solutions to the problem.

CBA chief executive Tim Doggett said: “Shortages and delays are now affecting key raw materials and chemical components underpinning much of UK manufacturing and process sectors that are already showing signs of a slowdown in business activity which will ultimately weaken the UK’s economic recovery.

“There is also a contingent risk to the supply of chemicals to vital areas such as water treatment and power generation, critical to the health and wellbeing of the population.”

In the letter addressed to Boris Johnson – signed by Mr Doggett and 15 co-signatories representing businesses right across the industry – the CBA described the situation as a critical issue for the UK economy and for the thousands of manufacturing and process industries which are all dependent on road transport, often on a just-in-time basis.

And the fact that vocational training and the acquisition of qualifications, including sector-specific areas such as the Carriage of Dangerous Goods, had been significantly hampered by Covid-19 restrictions could only exacerbate the current situation.

The situation revealed in the latest Chemical Business Association survey would inevitably worsen over the coming months as demand increased ahead of the traditional peak season later in the year, the letter adds. ‘In addition to chemical companies, the Chemical Business Association also represents a significant number of businesses providing logistic services to the chemical supply chain using their own fleets of vehicles.

‘Without exception, these companies report that they are unable to fill driving vacancies. This is resulting in delayed deliveries in addition to significant costs as vehicles are under-utilised.

‘Shortages and delays affecting the key raw materials and chemical components underpinning much of the UK manufacturing and process economy are already showing signs of a slowdown in business activity which will ultimately weaken the UK’s economic recovery.’

​There was also a contingent risk to the supply of chemicals into vital areas such as water treatment and power generation, critical to the health and wellbeing of the population.

The CBA said it believed that there was a compelling case for Government action to resolve this pressing issue. It supported the following proposals:

The introduction of a temporary worker visa for HGV drivers and for this occupation to be added to the Home Office Shortage Occupation list.

solution to the issue, including the immediate and urgent need to establish a task force to which the Chemical Business Association would be willing to contribute.

The CBA represents the independent chemical supply chain. Its membership includes distributors, traders, warehouse operators, along with logistics and transport companies. Its members, the majority of which are SMEs, are the main industry interface with thousands of UK downstream chemical users.

Its distributor member companies have an annual turnover of £2.75bn and employ more than 8,700 people distributing, packing, and blending key chemical components and services to virtually every sector of the UK economy. CBA’s logistics member companies handle more than four million tonnes of chemicals every year. 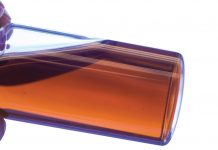 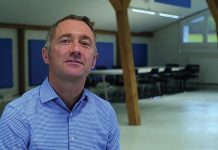 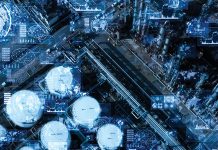